Caravan with ensuites: The Best Companion For Your Tour

Tips For Designing A Custom Kitchen In Sydney

Different Underwear Fabrics And Their Effects On The Skin (1562)

Scaffolding is a temporary structure that is used for supporting a work crew and the materials for helping in the repair, construction, and maintenance of the buildings and other man-made structures. These are generally used to reach heights and access the areas that are hard to reach. Scaffold guard rails are used for keeping scaffold safe, It also prevents accidental falls. These rails are easy to install and use. 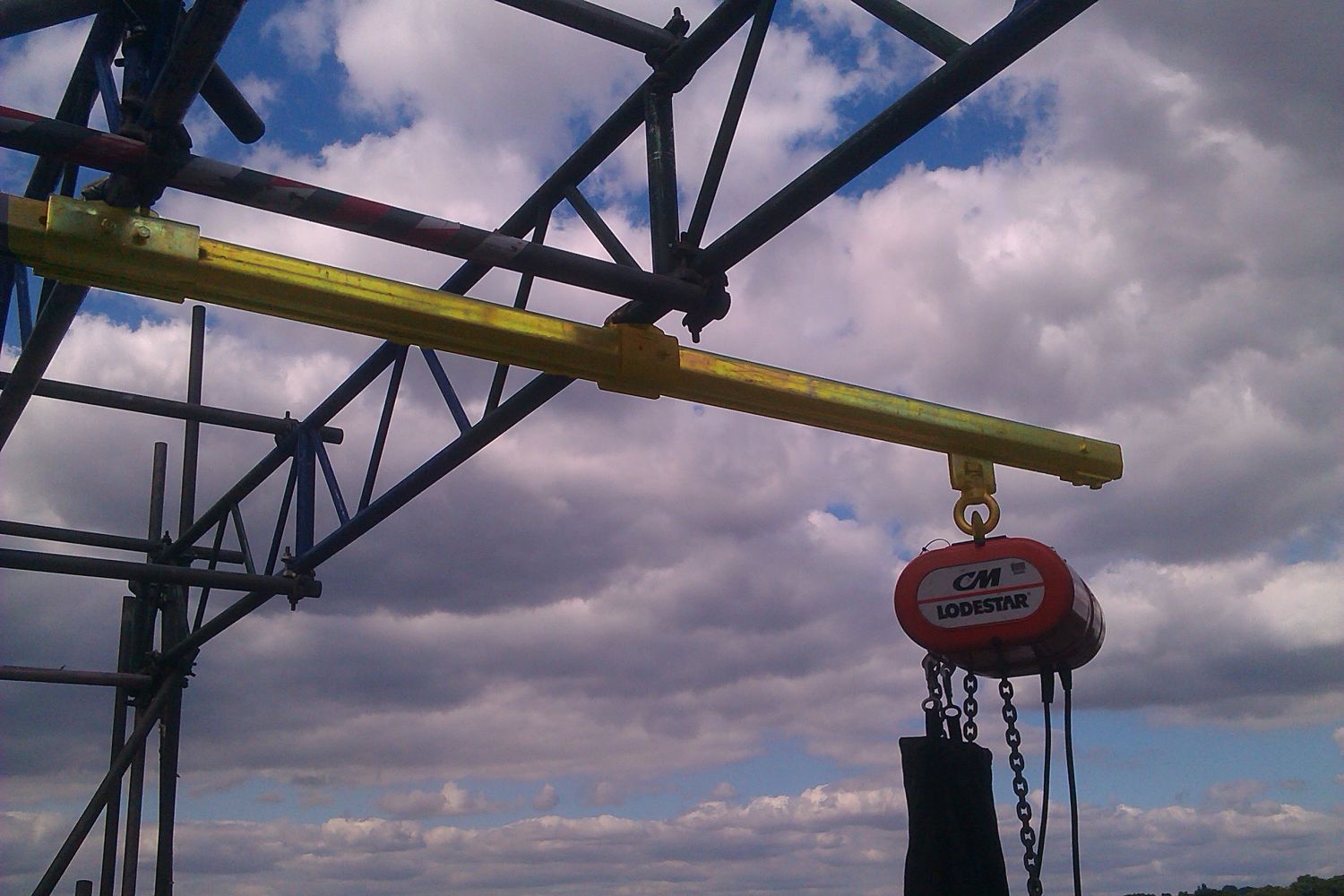 Why Scaffold Guard rails Are Required?

Without guard rails, scaffolds could be dangerous. The operator can fall from the platform to the ground below. The vertical barrier called scaffold guard rail prevents the operators from falling. It comprises an assembly of the top and mid rails along with posts. Then there are toeboards. It not only prevents the operator’s feet from slipping over the edge but also keeps the materials from falling. A dropped tool or material from such platforms could be hazardous for the person standing below.

A risk assessment is also performed at regular intervals. If the risk assessment suggests, the inspection of scaffolding guard rail system could be carried out more frequently. Modification and bad weather can also result in frequent inspections.

A visible tag system supplements the inspection reports in a useful way. It ensures the scaffold users that the scaffold guard rails are inspected and hence are safe to use.

There are two ways of erecting the towers- one, by using advanced scaffolding guard rail system and second by through the trap method.

In the advanced system of advanced scaffold guard rail, the temporary units of guard rails are locked in place from the level below. These rails are then moved up to the platform level. They are set before the operator begins using the platform to fit the permanent scaffolding guard rail system.

The second method is 3T, trough the trap method. In this method, the operator takes up a working position in the platform’s trap door. From there, they can add or remove the scaffold guard rails on the level above that platform. This method makes sure that the operator is not standing on an unguarded platform that could be dangerous to him and probably prove to be fatal.

Use Of Scaffolding Guard Rail System

The scaffold guard rails can be used for a wide variety of scaffold systems. It can be used for Kwikstage, Wedgelok, Cuplok, Mil system, Fitting, and Layer and Tube. It can provide comprehensive temporary protection at the edges of any kind of platform you are using for work.

Scaffold guards rails play a vital role in the safety of the workers who have to work on the heights. All About Concrete Driveways In Penrith How To Use Concrete Pool Waterproofing Products?

Caravan with ensuites: The Best Companion For Your Tour

Tips For Designing A Custom Kitchen In Sydney