How do you make money from Instagram (No matter how many followers)? (7249)

Have you ever attended catholic funerals? If yes, you must have found it quite intriguing. It is indeed quite fascinating, and it is impossible to understand all the intricacies just by attending one or two funeral events. You need to have a comprehensive guide that gives you a detailed explanation of catholic funerals.

In this article, you shall understand quite a lot about a catholic funeral step-by-step.

What Catholics believe about death?

A true catholic believes in life after death. They believe that depending on the deed during one’s lifetime, a person either goes to heaven or hell or might even spend time in purgatory.

As per Catholic theology, purgatory means that even if a person who has repented for their sins cannot go to heaven directly as the one who has never sinned. In fact, this belief in purgatory is one of the major differences between a Protestant and a Catholic.

However, most modern Catholics do not believe in purgatory, but it is a widely followed doctrine in Catholic churches even today. The belief in purgatory has encouraged the development of numerous traditions that are integral to catholic funerals.

What happens before a Catholic Funeral?

After a Catholic person has died, usually the deceased’s family conducts a prayer vigil on the evening preceding the funeral. It is also called the reception of the body. Usually, the prayer vigil takes place at the church, where the funeral will be conducted. However, it can also occur in the deceased’s home or at a place presided over by the funeral director.

During the prayer vigil, the mourners are encouraged to pray in remembrance of the deceased. The ceremony is usually presided over by a priest or a deacon. And the family of the person who has died might request tributes and eulogies to be delivered during the prayer vigil.

What happens during a Catholic Funeral?

A Catholic funeral service’s format largely depends on if it includes a Requiem Mass comprising the Eucharistic Prayer and Holy Communion. However, Requiem Mass is not a necessity, but most of the time, it is encouraged by the church. If the church’s coffin has not been received the evening before the funeral, it is received by the priest at the church entrance after he has sprinkled holy water on it.

The coffin is then placed on a catafalque at the altar, and it is covered with a special cloth, known as the pall.

The funeral liturgy includes at least one reading from the Old Testament and a psalm, which are read by the deceased’s family and friends along with the priest.

Once all the formalities integral to catholic funerals have been completed, the deceased’s friends and family say their final goodbye.

Types of Music at a Catholic Funeral

As far as music types are concerned, usually, music specific to funerals or some sacred music is played. Usually, a catholic funeral without mass lasts for 40 minutes, and if it is with a mass, it lasts more than an hour. 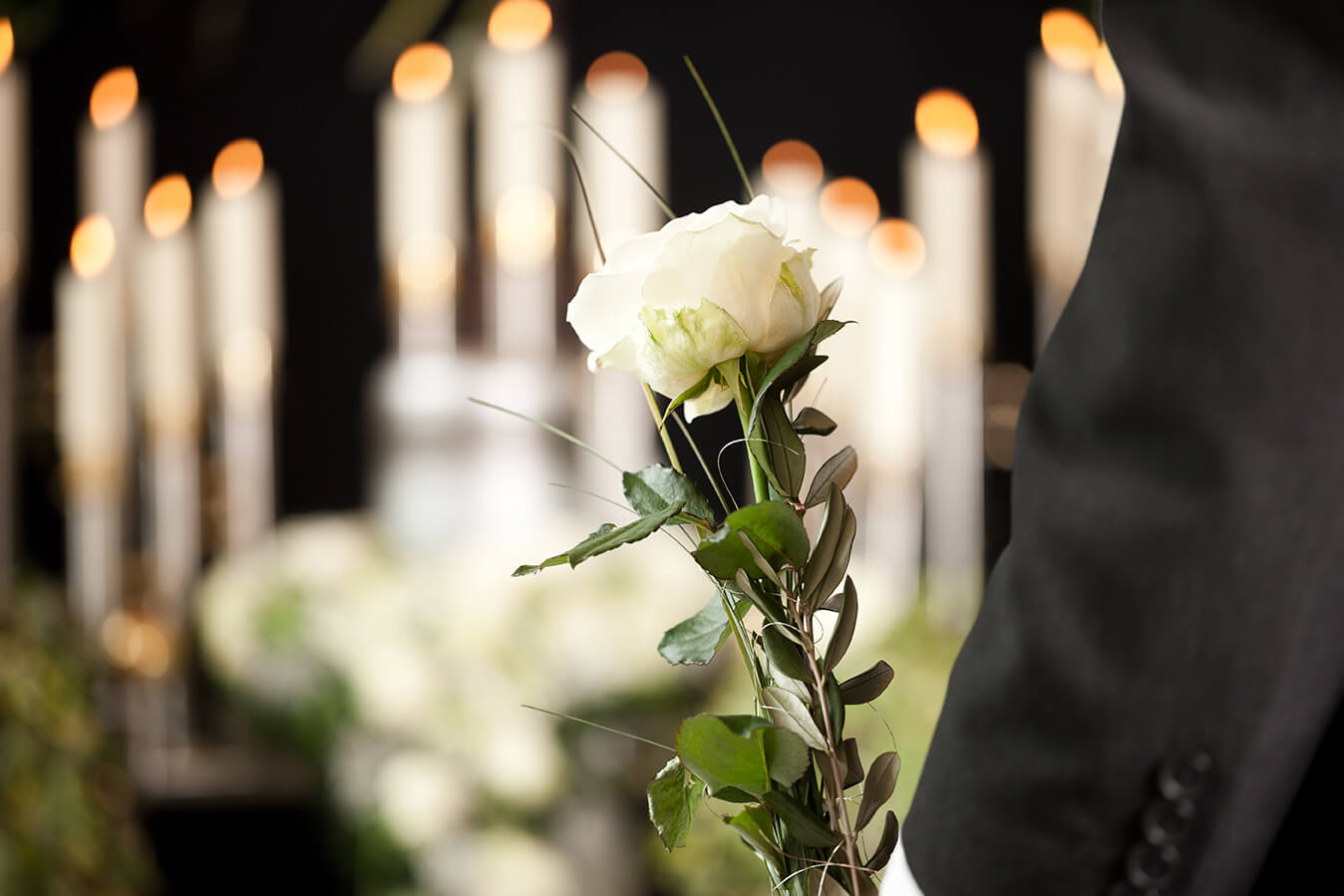 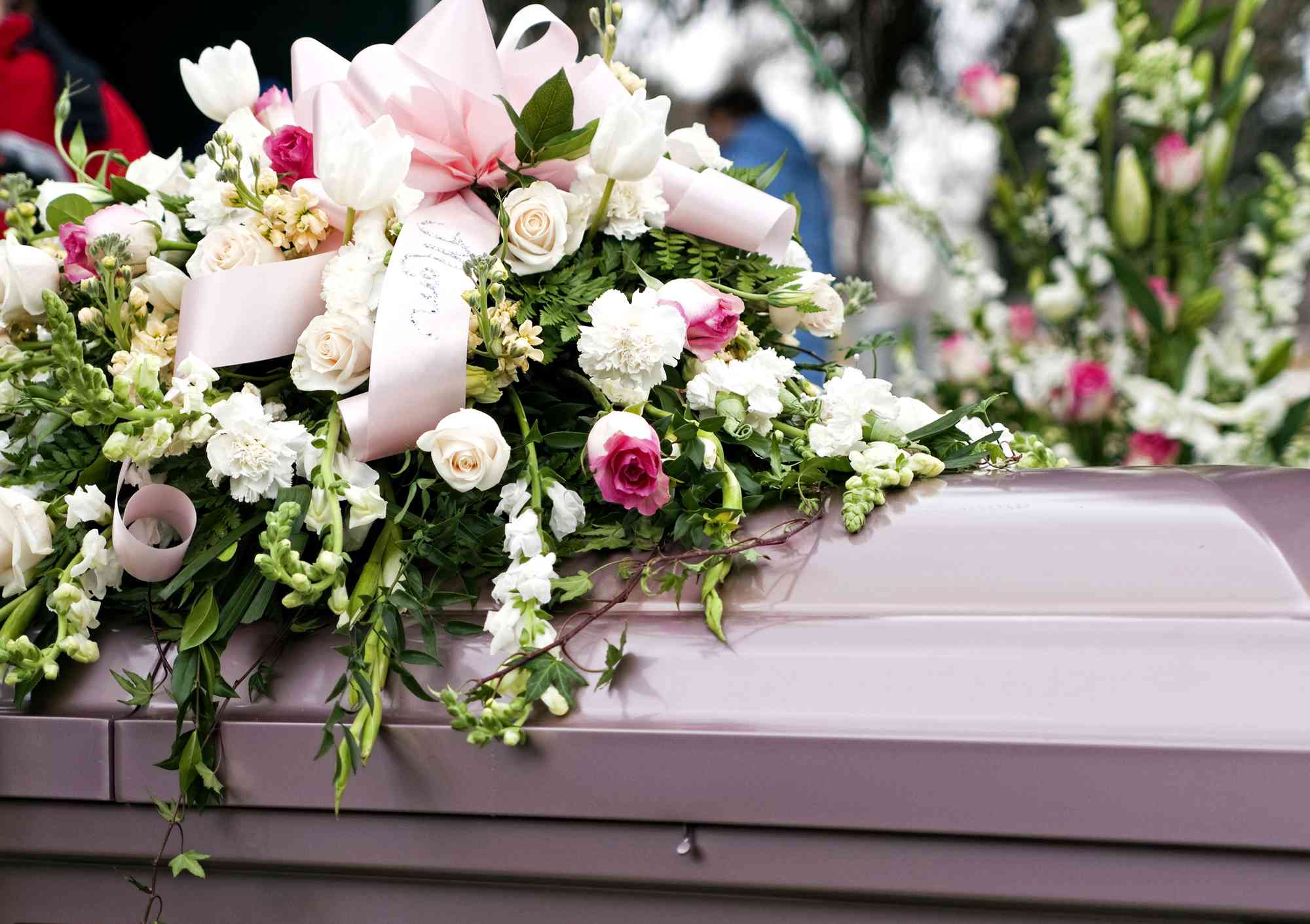 Learn More About Prepaid Funerals Sydney In A Nutshell