How do you make money from Instagram (No matter how many followers)? (7250)

Line markings are an integral part of the design and construction of roads and pavements, especially driveways. Line markings in Wollongong follow the general rule and conventions as followed by other cities in Australia. These line-markings help drivers to understand what types of actions are legally allowed in a commercial road and in residential areas, driveways, and parking lots. There are different line markings in Australia to indicate different rules and actions. Drivers are expected to know what each line signifies when they get their driving license in Australia.

History of line marking in Australia

The first line marking in Australia was in the year 1920 in Sydney to mark pedestrian crossing. It used metal studs. The Sydney police first painted central lines along the roads in 1928. In 1938, in Sydney machine was first used to mark road lines. After Sydney, there was increased use of line markings in Wollongong, Melbourne, and other cities.

Road line markings in Wollongong and other cities help in the following ways:

Regulate traffic: The primary benefit of road markings is that they guide and control traffic. White and yellow-painted lines help to separate lanes while arrows indicate which way to drive. Line markings also help drivers know whether they can enter a lane or not.

Reflective line marking boost night-time visibility: Lack of visibility at night is a problem that many drivers face. Reflective pavement and lane markings help drivers to see while driving on a dark road. This method also helps when driving conditions are impaired due to fog and rain.

Ensure safety:  Line markings in Wollongong and other cities help to boost pedestrian and driver safety. If everyone follows rules correctly then the chances of road accidents reduce immensely. Line markings in parking lots also help to understand the locations and designation of the parking zones.

Increase space utilization in parking lots: Line markings are instrumental in increasing efficiency and safety in parking spaces. It helps to create and maintain a steady flow of traffic in one direction and prevents parking lots from getting clogged.

Thermoplastic line markings are being commonly used because of their advantage. These line-markings are made of synthetic resin and premix glass beads. These come in powder form and needs to be heated before application. Special machines are needed to apply these. The pain is melted and put in the applying machine. This hot paint is applied on the roads. Pigments are added to give these lines a colour. One of the major reasons for use of thermoplastic lines is because they are highly reflective increasing the visibility and safety on the road. Another reason is durability. The strength and durability of thermoplastic lines are more compared to other line-markings. These lines can be customized, benefiting drivers, pedestrians, and cyclists.

The Major Health Risks Of Having A Blocked Drain In Caringbah 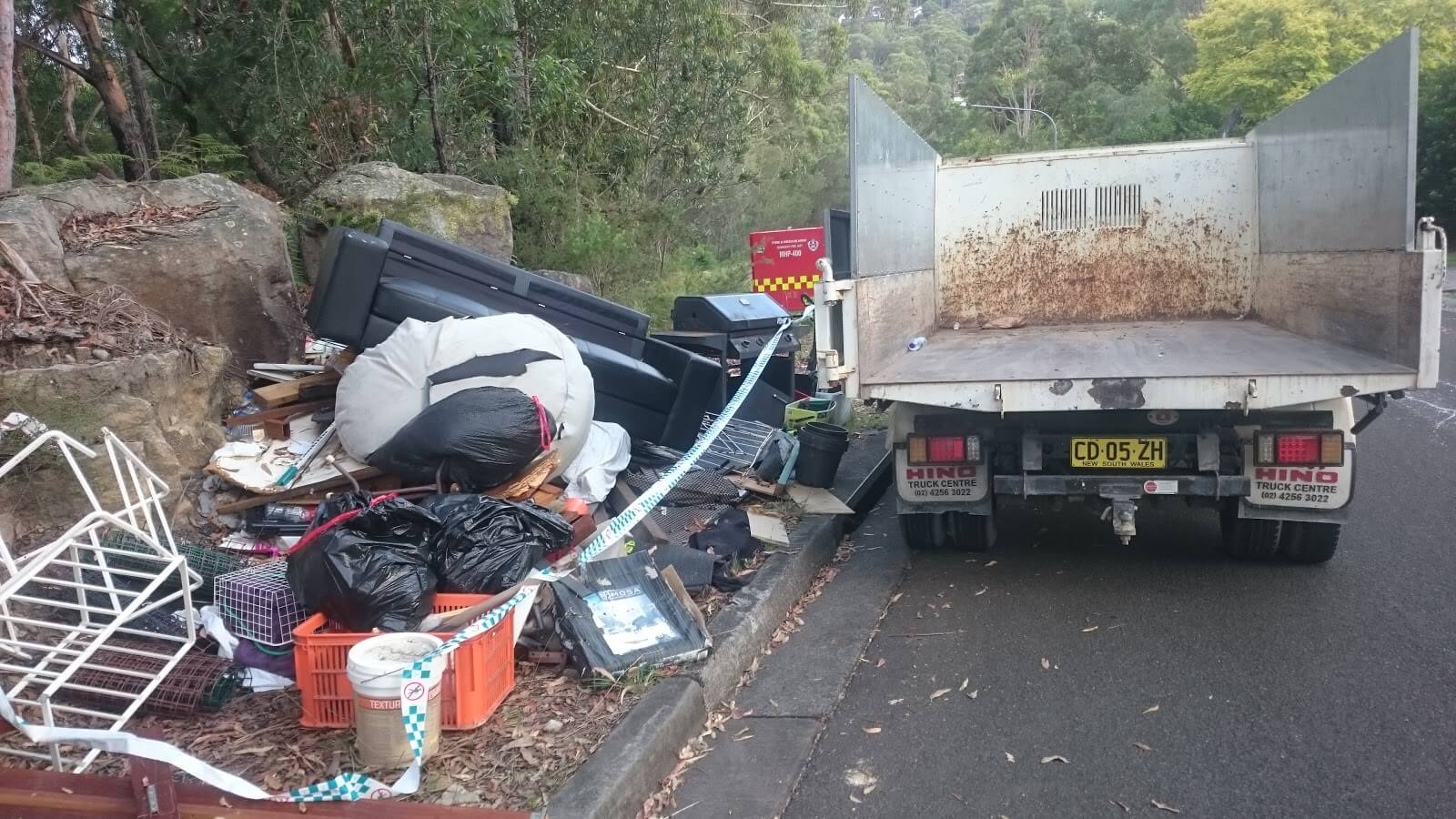