Watching your iPhone slowly losing its battery performance can be disturbing. Sometimes you don’t even acknowledge that it’s time for an iPhone battery replacement before your phone totally gives up. In comparison to Androids, iPhones still fail in satisfying the users in terms of battery life. When Android has reached more than 5000 mAh, any iPhone has hardly touched around 3900 mAh.

However, the iPhone still catches attention due to its user-friendly UI overall performance. So, if you are an iPhone user and are unaware of your battery health, you might never know when is the time for an iPhone battery replacement. So, read our list of signs that signal to recognize the need.

5 signs that your iPhone needs a new battery

1. The phone gets excessively hot: Your iPhone battery produces heat while charging. The lithium-ion technology used in iPhone batteries works as a barrier between released heat and the phone. So, if your phone is too hot in an unexpected situation, then the reason might be the need for a battery replacement. In unexpected situations, we are trying to say that heat does not always mean degradation. For example, there is a difference between a phone getting extremely hot during exposure to sunlight and while staying at room temperature.

2. Sudden shutdowns: if your iPhone shuts down without the charge reaching zero, then it is a sign that you might need a battery replacement in Sydney. However, another possibility also exists. Very often, if it happens, the reason might be the calibration issue. You can solve it by simply re-calibrating your phone. If the problem is still there, then your iPhone may be demanding a new battery.

4. Battery Swelling: Swelling of the battery can be a major alert for the requirement of an iPhone battery replacement. If the back case is no longer fit for the battery, then the clear answer is that you need to dispose of it and get a new one. Now, if the clarity is not the case, you can identify swelling with some early symptoms. For example, if you observe a separation between the phone screen and its body, it might be the case of swelling.

5. Chances of throttling: Throttling is a new update for owners of iPhone 6 or later that prevents unexpected shutdowns. But, that doesn’t resist the degradation of the battery. You can confirm it by checking the Battery Health option in settings. It clearly shows if the battery is no longer able to perform like the original, and it is a call for iPhone battery replacement. Now, if you own an iPhone 5 or earlier ones, then throttling is not the case. If these iPhones are a culprit of reduced battery capacity that doesn’t last more than two hours, then you surely need an iPhone battery replacement.

We can conclude that any battery that grows old, needs to get replaced. Analyzing the given signs and checking it with your iPhone can help you know if its battery has come to the age of replacement. Always feel free to contact a specialist before going for an iPhone battery replacement in Sydney. 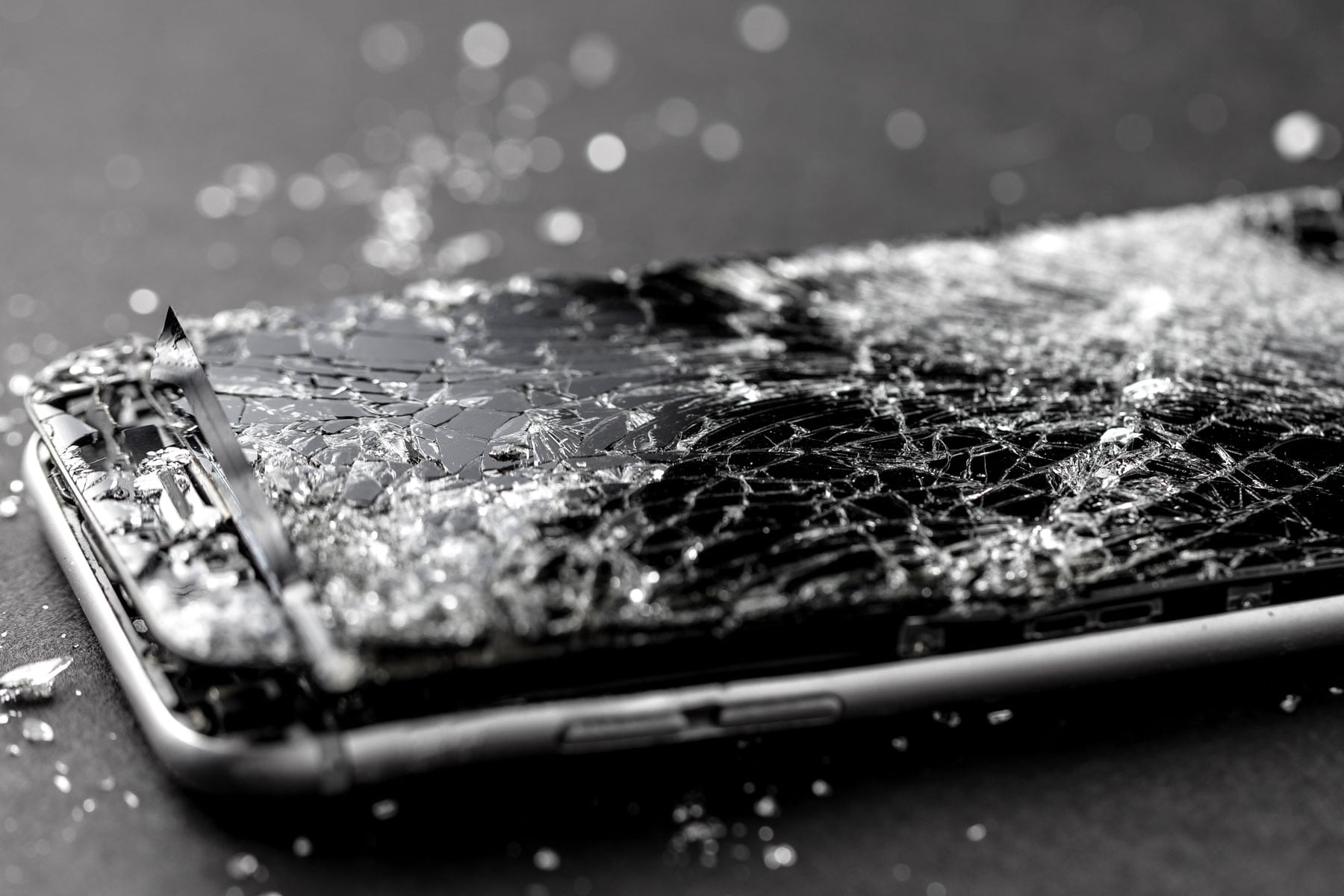 How to Choose Trusted iPhone Shop for Screen Repair? 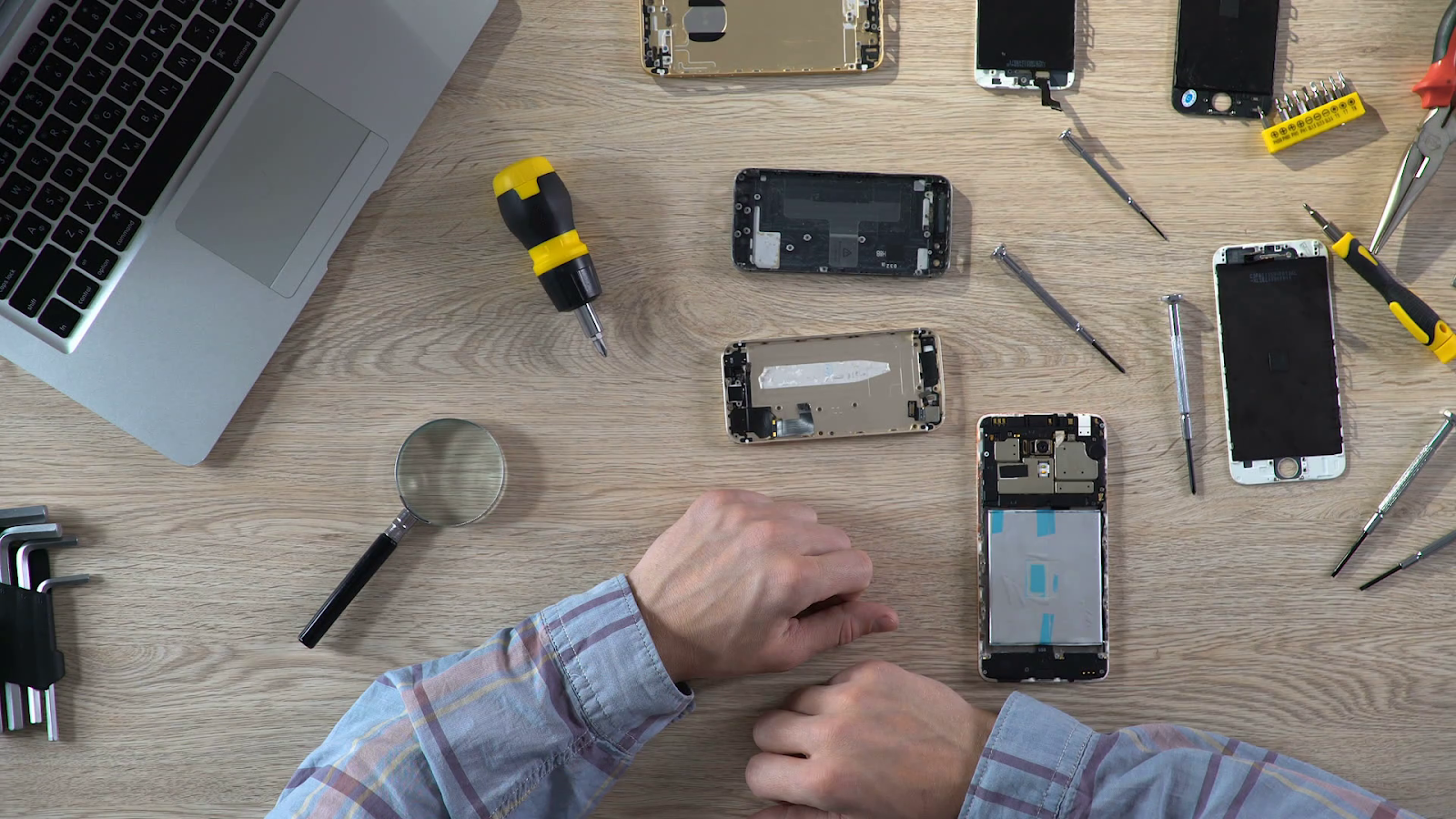 Easy Steps To Find An Expert For Phone Repairs Smithfield