How do you make money from Instagram (No matter how many followers)? (6666)

Different Underwear Fabrics And Their Effects On The Skin (3999)

Quantum quartz benchtops are in very high demand in current times. They appear beautiful and are functional thus making them an ideal choice in kitchens. Quantum quartz is not only an interesting name, but the story behind it is also quite interesting. It does not appear naturally underground; rather it is an engineered stone. It consists of over 93% quartz due to which it has earned the name. The rest of the stone is composed of pigment, additives, and a bonding agent. Due to its engineered background, quantum quartz comes in almost 40 different varieties spoiling the owner for choice. In fact, it is most popularly used in constructing benchtops.

Since these are prized possessions of the homeowner, a quantum quartz benchtop must be cared for in a good manner. If the owner wants the kitchen to appear as glamorous as it used to be a couple of years back, he should have it maintained. Although quantum quartz is resistant to heat, it is advisable not to place absolute hot objects on it directly. One can use a mat on the surface and keep products or items. Quantum Quartz is also known to be scratch resistant but that is not a hundred per cent. It can generally sustain scratches but beware of using tools, knives, or any sharp objects.

A quantum quartz benchtop appears stylish and thus one should be careful not to strain it with excess weight. For example, one should not stand on it or even sit on the benchtop. Its strength actually depends on the substrate aiding the bench. Thus, it is advisable to avoid putting excess weight on it. Since quantum quartz is engineered stone, it has been made keeping in mind the best and most enduring qualities for such products. Therefore, this item is non-porous and so any attempt to seal it will be foolish. Also, avoid contacts with rough chemicals like paint strippers or oven cleaners. These can cause harm to the stone.

It is common knowledge that any kind of spill can cause damage to benchtops. Gravy or any other similar item if left unattended for a long period of time may cause damage to quantum quartz benchtops. It will also compromise the shine on the material. Immediate cleaning of stain is recommended. In fact, a non-abrasive stain cleanser conducive to quantum quartz is available in the market for stubborn stains. Mix warm water with the cleanser and clean the surface in circular motion followed by rinsing to get the best results.

Sometimes, foreign products like glue can also be dropped on the surface of quantum quartz benchtops. Spatula or plastic scraper can be used to remove such items from the surface. While general cleaning can be done with soap and water along with a soft cloth, any kind of dirt or grime must be vacuum cleaned for the perfect result. However, one must always be careful not to leave soap water on the surface of quantum quartz to avoid staining with the cleaning agent itself. 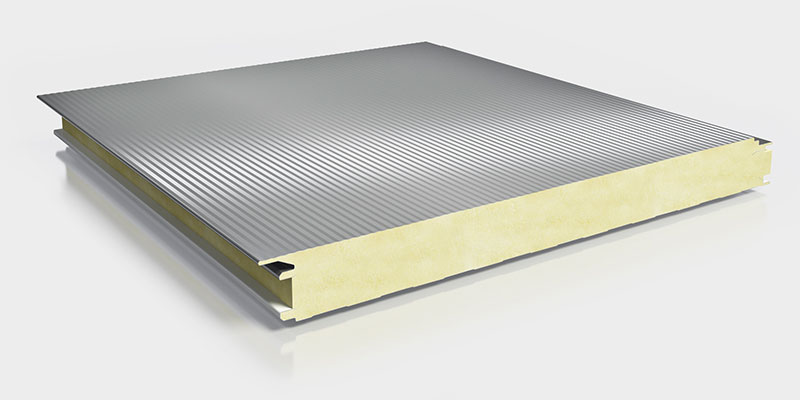