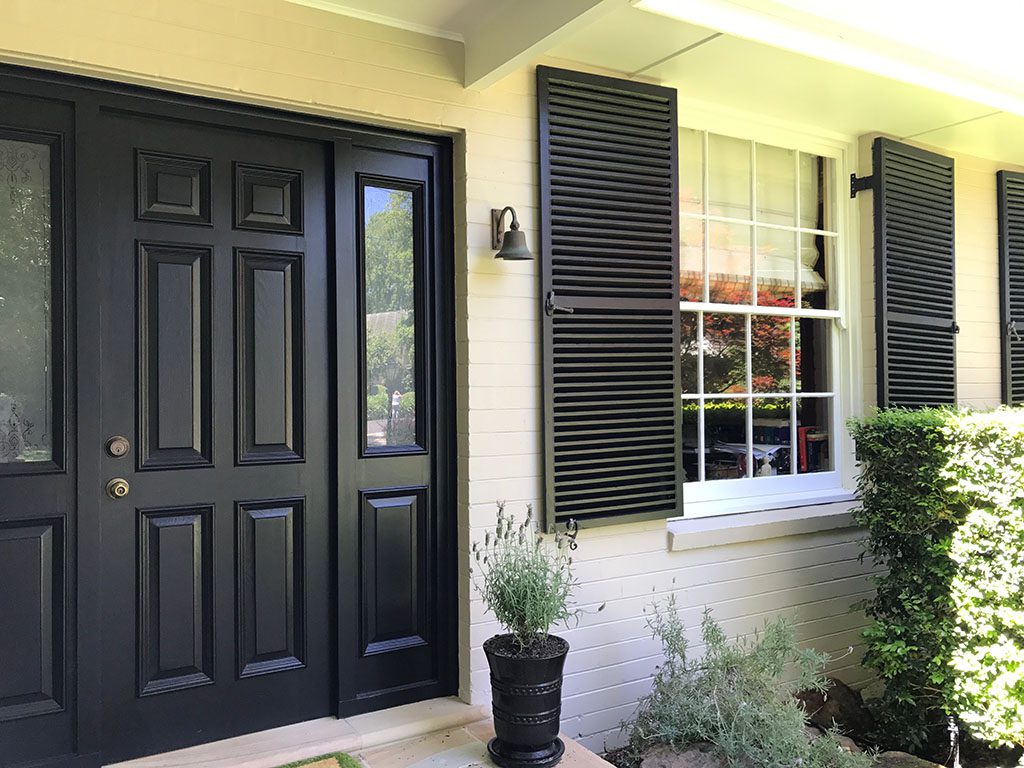 Imagine you’re taking a refreshing shower in your bathroom behind a shower screen. It can be intoxicating after a long day at work, relaxing your muscles, rejuvenating your spirits, and finally, leaving you feeling recharged with fresh energy.

Often that’s not the case in reality. Most bathrooms do not have shower screens. As a result what happens is that after taking the shower, the bathroom space can get clogged with the shower water. And the bathroom was sprayed with dirtied water marks leaving behind ugly spots.

A semi-framed shower screen will help avoid such an appearance after a bathroom shower. And also help avoid having to clean anything up. It will act as a wall, preventing water from escaping the shower area and spraying water around the bathroom space.

Value Of A Semi-Frame Shower Screen

A semi-frame shower screen refers to a shower screen that is neither fully framed nor fully frameless. But they have a frame around the outside part of the shower area. However, they do not have aluminium on the infill panel (a piece of glass that occupies the gap between the wall and the door) or the back edge of the screen.

They are ideal especially for small bathroom spaces with their sleek look and minimalistic appeal.

Available in a range of styles, sizes, patterns, material-makes, and shapes, you will have the luxury of experimenting with varied choices before picking one that syncs with the décor theme and style of your bathroom.

All you need to do is to pick them up from a reliable bathroom store in Sydney that can also offer effective after-sales service. When done, you can have a semi-frame shower screen that will transform your bathroom overnight from a drab one into one that is practical, spacious, and aesthetically inspiring. 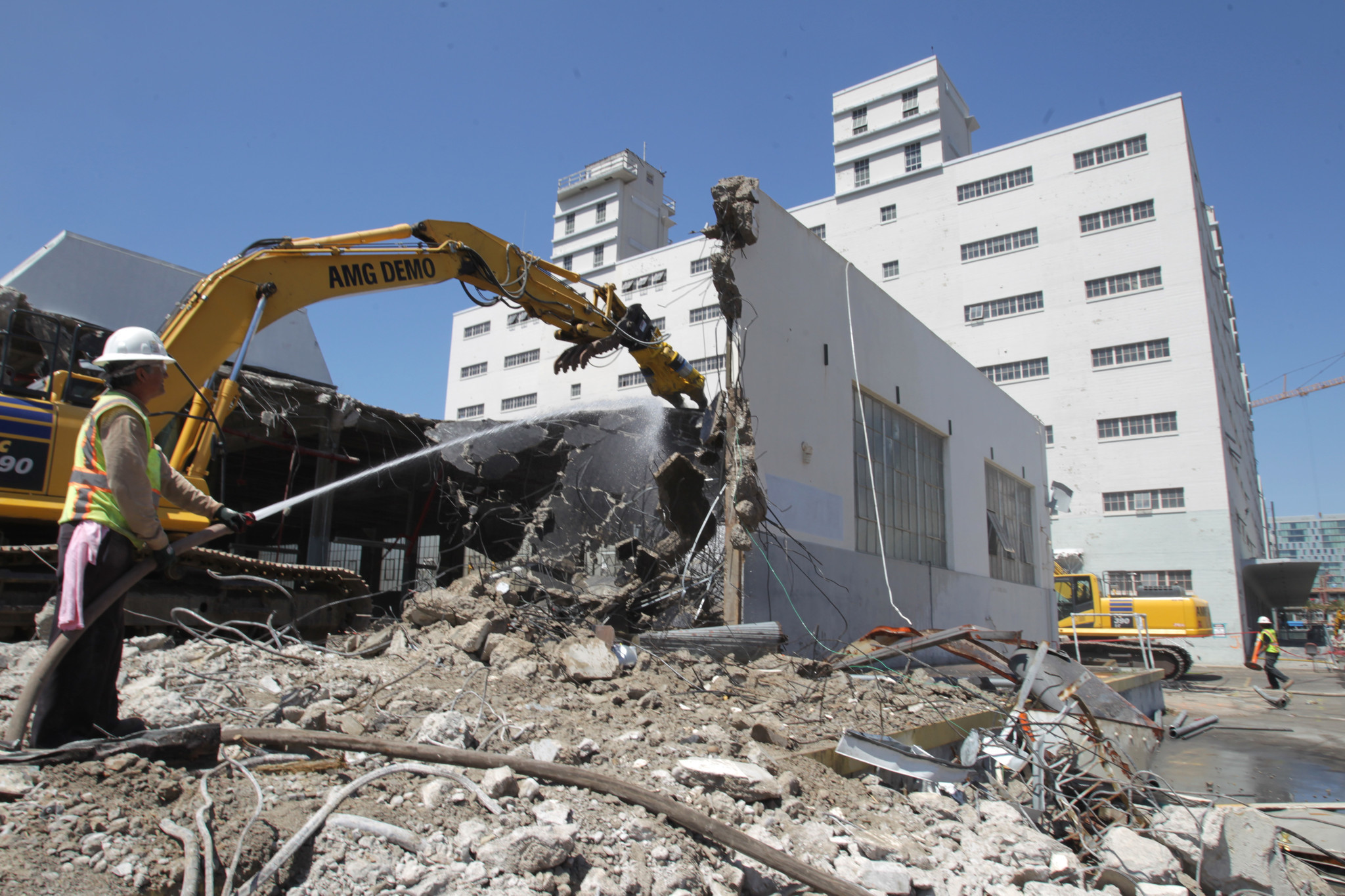 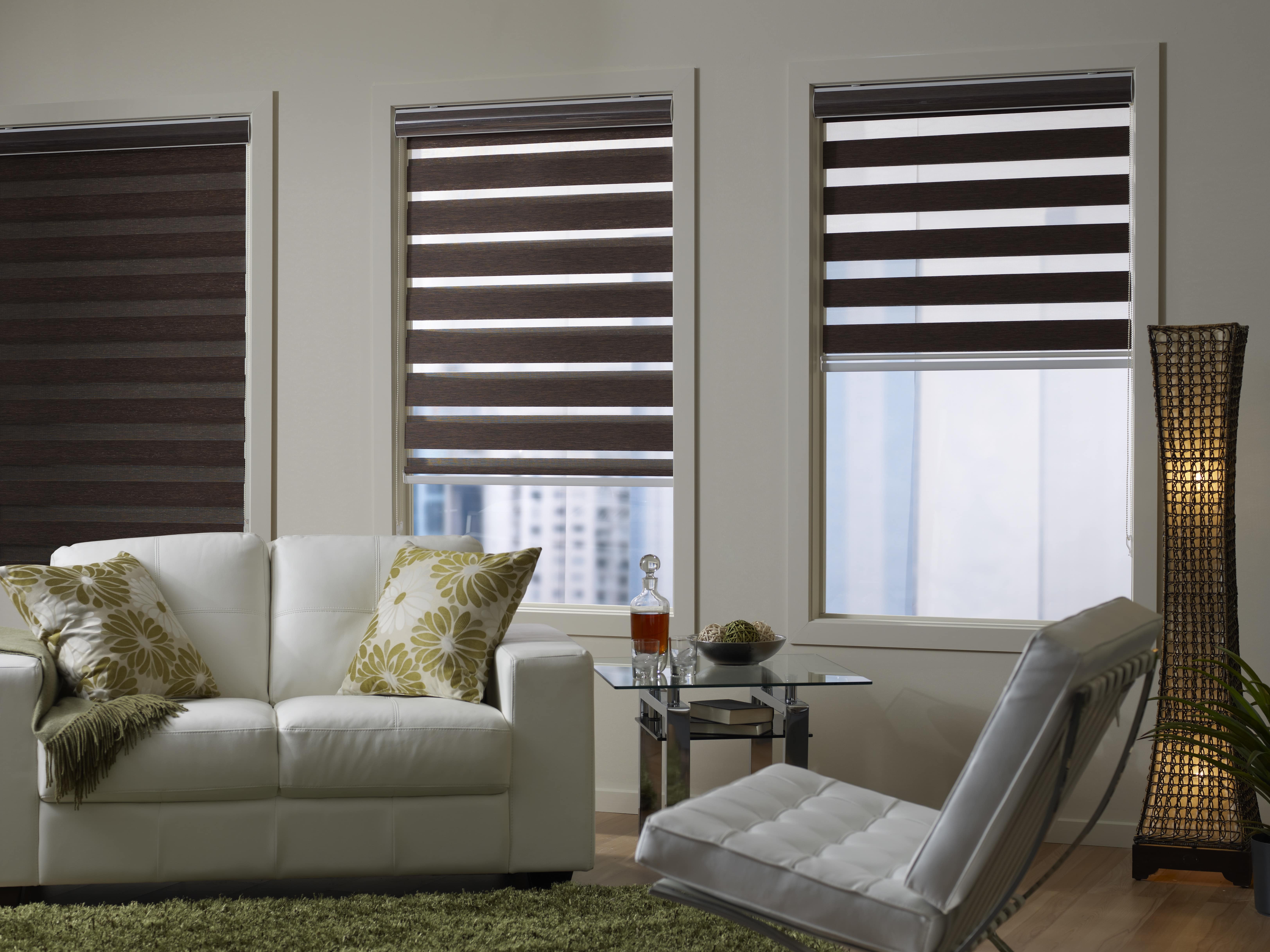